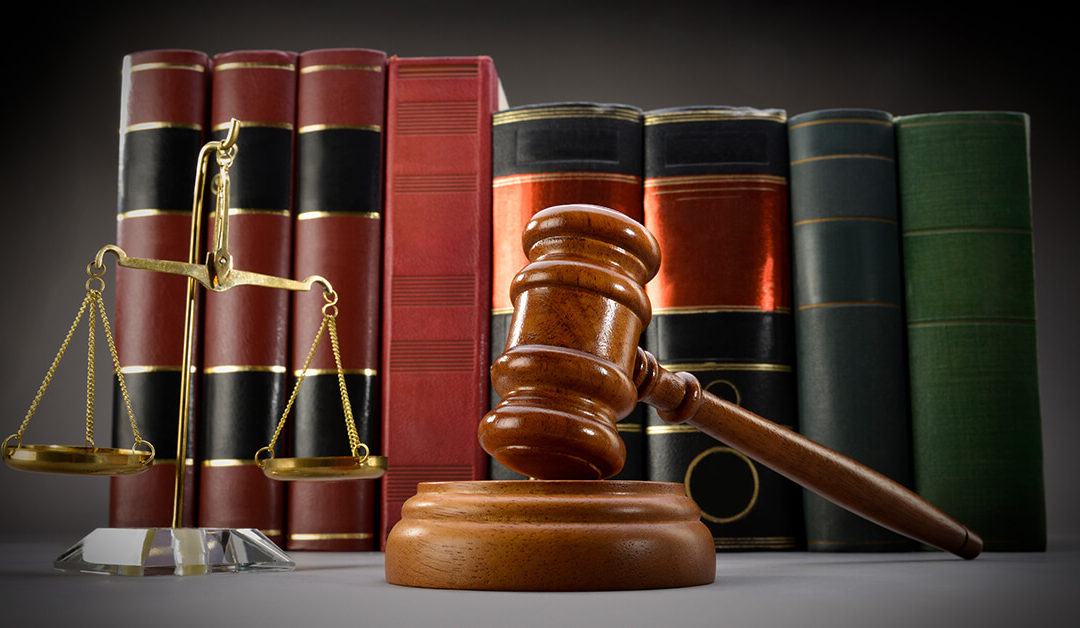 The White House and Congressional leaders have unveiled a new framework for tax reform, releasing a proposal that could ultimately become the first major rewrite of the tax code in 31 years.

President Donald Trump hailed it as “the largest tax cut in history,” and cited the benefits of his plan for small-business owners and farmers.

“We will protect our farmers, our ranchers and our small businesses, and we will make taxes simple, easy and fair for all Americans,” he said.

The centerpiece of the plan calls for lowering the corporate tax rate from 35 percent to 20 percent. That target is above President Trump’s long-stated goal of 15 percent but below the average for developed nations, and near the limit of what experts think is possible as part of a package that doesn’t cut overall tax revenues. The plan would set a new pass-through rate of 25 percent for small-business owners who file as sole proprietorships or partnerships, which represents about 95 percent of businesses in the U.S. At present, many small-business owners pay a top tax rate of 39.6 percent.

The framework will call for allowing businesses to immediately deduct the cost of new investments in equipment and machinery for at least five years, a major part of a policy long sought by House Speaker Paul Ryan.

“We are grateful to the President and congressional leaders for remaining steadfast on tax reform,” said National Federation of Independent Business President and CEO Juanita Duggan. “This is the beginning of a long process, and we look forward to more details. Small businesses need meaningful reform that lowers their tax bill, allows them to invest in their business, create jobs, and grow the economy.”

“Our top priorities for any tax reform are rate parity for all types and sizes of businesses, increased simplicity and long-term stability,” said National Small Business Association President and CEO Todd McCracken. “Although the Unified Framework moves us closer to rate parity, the current proposal leaves a disparity by offering pass-through entities a 25 percent tax on business income while dropping the corporate rate to 20 percent. We hope to work with tax writers to find ways to close that gap.

“We will also be carefully watching to ensure that current expensing provisions for smaller companies – which are permanent – are not made temporary or phased-out,” he continued. “At the same time, it is important that smaller businesses continue to be able to deduct their interest expenses, a significant and necessary business expense for many.

“Today, we have the first real chance for broad tax reform in a generation. Congress must work together to pass tax reform that simplifies the system, broadens the base, lowers rates, and provides long-term stability while maintaining revenue neutrality.”

The Minneapolis City Council has voted to approve an ordinance establishing a city-wide minimum wage, to eventually reach $15 per hour.

The policy is set to be fully implemented by 2024. Although this policy will cover private sector employees and Minneapolis’ public employees, it will not cover employees of other localities, state or federal government employees, independent contractors or extended employment program workers.

Employees of business with more than 100 workers will hit the $15 mark in five years, while employees of smaller companies are slated to be making $15 an hour within seven years.

The first wage increase is scheduled for July 2018.

The National Small Business Association has released its 2017 Mid-Year Economic Report, where the small-business outlook on the overall economy is at its highest point in seven years despite growing frustration over elected officials’ inability to enact needed reforms.

“For the first half of 2017, we’ve seen record highs in small-business confidence and outlook; however, our most recent report shows more muted projections in hiring and revenue growth,” said NSBA President and CEO Todd McCracken. “The absence of any meaningful legislating is a driver of changes in anticipated growth, and is the reason why small businesses believe the first thing Congress and the administration need to address is ending the partisan gridlock.”

Among the most positive findings: 45 percent of small businesses say today’s economy is better than six months ago; 83 percent are confident in the future of their business; and the number of small-business owners who said “economic uncertainty” was a significant challenge to the future growth and survival of their business dropped to 36 percent, the lowest this indicator has been since February 2008.

Unfortunately, there were less-positive results as well. There was a drop in the number of small businesses anticipating economic expansion in the next 12 months; slightly fewer businesses reported revenue growth in the past year; and even fewer small-business owners reported hiring in the past 12 months or plans to do so in the coming 12 months.

This survey as was conducted online from July 24 through August 14.

In July, the Illinois House voted to override Gov. Bruce Rauner’s veto of its budget bill (IL SB 9), ending the state’s 736 day budget stalemate. Although the vote takes the pressure off Illinois’ fiscal difficulties for the moment, the state’s till faces significant challenges moving forward.

The first thing to note is that the new Illinois budget will likely prove to be an insufficient solution to the state’s structural fiscal problems, according to Ryan Maness, senior policy analyst and tax counsel for MultiState Associates, which monitors state legislation for the Coin Laundry Association.

While the final plan cuts spending by $2.5 billion and increases the corporate and personal income tax rates (to 7 percent and 4.95 percent, respectively), this will not be enough to cover the billions owed in past due bills and ballooning pension obligations.

“If lawmakers want to get their ship of state in order – or if they are forced to do so – further cuts or revenues will be required,” wrote Maness in a report at MultiState Insider. “Given that this year’s 32 percent tax hike will likely make future income tax increases unpalatable, it will be interesting to see what kinds of tax reforms lawmakers might pursue.”

A newly released video by Kentucky Gov. Matt Bevin has made it clear that tax reform is still a priority for his administration.

In the 20-minute video recorded for the Kentucky Chamber of Commerce, the governor discusses his vision for enhancing the state’s economic profile and transforming the state into a national manufacturing hub by making the tax code more business-friendly. The policies that he focuses on include:

Although the governor makes a strong case for tax reform, he is also clear that he wants to avoid taking action too aggressively or quickly and forgetting the downstream spending consequences.

The governor had promised the veto since the $40.7 billion two-year package was passed in mid-September with the help of several defections by legislative Democrats.

In a letter to the Secretary of State, Malloy said the plan relies on changes to the state pension system that wouldn’t go into effect for a decade and are “both financially and legally unsound.”

Malloy also has blasted the budget for cutting hundreds of millions of dollars from higher education, especially the University of Connecticut. He has said the budget would not provide enough funding for transportation projects and enough aid to municipalities such as Hartford, which he said would almost certainly be required to go bankrupt.

Connecticut is the last state in the nation without a budget in place for the fiscal year that began July 1.

Malloy has been running state government with his limited spending authority. And under an executive order, without a new budget law, major spending cuts to cities and towns will automatically go into effect. Those include cuts to state education grants to local public schools. Eighty-five school districts would see their share of those grants cut to zero. Fifty-four others would see significant cuts.

The state faces a projected $3.5 billion deficit over the next two fiscal years.