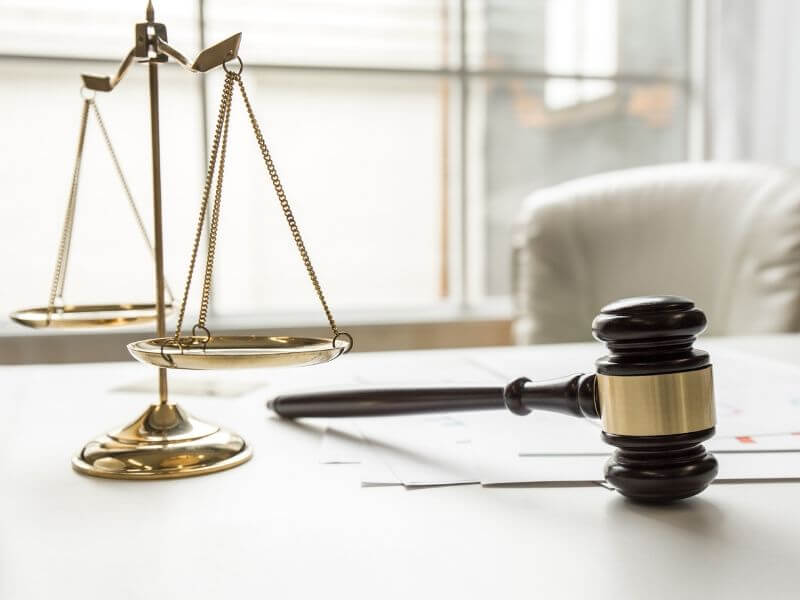 States are continuing to consider legislation that would expand the sales and use tax base to personal and professional services. As of May, 22 “taxation of services” bills had been introduced in 12 states: California, Connecticut, Florida, Minnesota, Montana, Nebraska, South Carolina, Texas, Utah, Virginia, Washington and Wyoming.

Despite this continued interest, no state has successfully implemented a broad sales tax expansion to services. Hawaii, New Mexico and South Dakota already tax services broadly, but not as a result of a recent comprehensive tax reform effort – the changes in those states were made decades ago. There also are many more recent examples of states passing sales tax base expansions (either broad or targeted) and then repealing them shortly thereafter, once lawmakers realized they would result in negative impacts on the state economy; such examples are Florida, Massachusetts, Michigan and Minnesota.

According to the Coin Laundry Association’s legislative analyst MultiState Associates, here are details on each state that has proposed a tax on services:

This year, the California state minimum wage rose from $11 to $12 an hour, as mandated by earlier legislation, which requires a gradual annual increase until it hits $15 an hour. However, some localities have taken matters into their own hands, considering and passing ordinances that would raise their local minimum wage at a faster rate.

Most recently, the Sonoma City Council introduced an ordinance that would raise its minimum wage for large employers to $13.50, beginning in 2020. Additionally, South Pasadena is considering amending its 2019-2020 fiscal year strategic plan to include a minimum wage ordinance.

The debate over local minimum wage ordinances has gained popularity in recent years. And local governments in California have been some of the most active in raising minimum wage laws, compared to other states.

Local governments in Maine and New Mexico considered legislation that would guarantee employees one hour of sick time for every 30 hours worked.

In Portland, Maine, a two-year-long debate over the issue was finally settled when the city council voted down a 2017 sick leave measure in a 5-4 vote on May 6. Critics of the bill, including city officials, cautioned that the ordinance could conflict with the state’s version, which contained a local preemption provision and was under consideration during the 2019 session.

“I think our city should stand down and allow that compromise to go forward,” said City Councilor Jill Duson.

The Maine legislature ultimately passed its bill in late May.

Conversely, county commissioners in Bernalillo County, New Mexico, introduced a paid sick leave ordinance that would affect employers in the county’s unincorporated areas. Similar to the proposed ordinance in Portland, Bernalillo’s proposed ordinance would allow employees to accrue a minimum of one hour for every 30 hours worked, with a maximum of 56 hours annually. If passed, the ordinance would apply to businesses with at least two employees and grant exemptions to businesses in their first year.

Local small-business owners and leaders pleaded for the commissioners to take their time discussing the ordinance because of its impact on small businesses.

“I’d encourage you to not rush the vote in 30 days so that we have time to get everyone’s concerns on the table,” said Larry Sontag, who represents the New Mexico Business Coalition.

For laundry owners who operate significant pickup and delivery services, the trend toward higher fuel taxes in some states is one to keep an eye on.

Since Alabama became the first state to approve a gas tax increase in 2019, two additional states – Arkansas and Ohio – have raised their gas taxes this year, and a third state, Virginia, has raised the gas tax for a region of the state to pay for a specific project.

In 2017, seven states passed substantial road funding measures. And, in fact, 28 states have raised fuel tax rates since 2013 to invest in roads and bridges.

In March, Alabama Governor Kay Ivey signed the “Rebuild Alabama Act” (AL HB 2) into law, which will increase the state’s fuel tax by 10 cents per gallon. Under the new law, once the increase is phased in over three years, the state’s gas tax will become indexed to the National Highway Construction Cost.

The same month, Arkansas Governor Asa Hutchinson signed legislation (AR SB 336) to raise fuel excise taxes by 3 cents per gallon on gasoline and 6 cents per gallon on diesel fuel, as well as to levy a wholesale sales tax on fuel in the state, effective in October. A variable rate formula will apply a 1.6 percent and 2.9 percent sales tax on the wholesale price of gas and diesel fuel, respectively. Additional funding will come from taxes on casino revenue in the state and an annual registration fee on electric and hybrid vehicles of $200 and $100, respectively. The measure is expected to raise an additional $95 million each year for the state’s roads and bridges.

Separately, Arkansas lawmakers placed a measure on the 2020 ballot (AR HJR 1018) that will continue a half-cent sales tax increase that was originally approved by voters in 2010 and is set to expire at the end of next year.

In April, Ohio Governor Mike DeWine signed a fuel tax increase (OH HB 62) – 10.5 cents per gallon for gasoline and 19 cents per gallon for diesel – into law. This substantial increase is less than the governor originally sought from lawmakers and didn’t include indexing the rate to inflation, but the increase is expected to bring in $865 million in additional revenue each year. Similar to Arkansas and Alabama this year, the law will impose a new annual fee on electric and hybrid vehicles of $200 and $100, respectively.

Also in April, Virginia Governor Ralph Northam signed into law legislation (VA SB 1716) to raise revenue for investments to improve the interstate highway through the state. The law imposes an additional 2.1 percent tax increase on the wholesale price of gasoline in districts along the 325-mile I-81 corridor, which is estimated to raise gas prices around 7 cents per gallon in those districts. A similar increase in diesel fuel taxes and higher fees for heavy truck registration also will contribute to the I-81 Improvement Fund.

The Alabama, Arkansas and Ohio measures follow a trend set by other recent infrastructure funding measures that include a major increase in fuel taxes paired with new annual fees for electric or hybrid vehicles. Virginia diverges from this trend because it passed a major statewide road funding measure in 2003, and this year’s project-specific legislation is a follow-up to that action.

In addition, Oklahoma lawmakers passed a small gas tax increase last year. And, in 2017, Montana, Indiana, West Virginia, Tennessee and South Carolina joined California and Oregon in hiking gas taxes to pay for investments in the states’ roads and bridges.

The recent $43.4 billion budget bill passed by the Connecticut General Assembly includes a number of changes to the Connecticut tax laws, including an expansion of the sales tax base to include new services.

Vended laundries play an integral role in providing a basic service to Connecticut residents who don’t enjoy access to in-home laundry services. Sales tax exemptions for self-service laundries are an important tax provision that have far-reaching social and economic benefits. Laundries protect the financial security of low-income working families and other vulnerable populations. Taxing laundromat services is regressive, because these businesses serve low-income renters, senior citizens on fixed incomes, students and others who can’t afford to purchase washers and dryers on their own.

There is also the risk that requiring sales tax collection from self-service laundry consumers would force laundry owners to purchase new equipment or pay for expensive upgrades to perfectly functioning existing equipment. Because the vast majority of vended laundries accepts payment by quarters only, taxing self-service laundry services would require either an additional 25 cents of tax (substantially increasing the end-cost of the service) or the purchase of new equipment to accept final costs in non-25-cent increments (an unnecessary and high-cost expense for business owners).

To fight this threat to the industry’s sales tax exemption in Connecticut, the Coin Laundry Association engaged Capital Consulting – a lobbying firm that worked to educate lawmakers as to the negative impact the proposed tax would have had on laundry owners and the communities they serve.

It’s important to note that, despite the victory for the self-service laundry business, the state’s sales tax will be extended to drycleaning and non-vended laundry services, effective January 1, 2020.

Some other significant tax changes within the new budget bill include the following: