Adding Ozone Wash to your Laundry 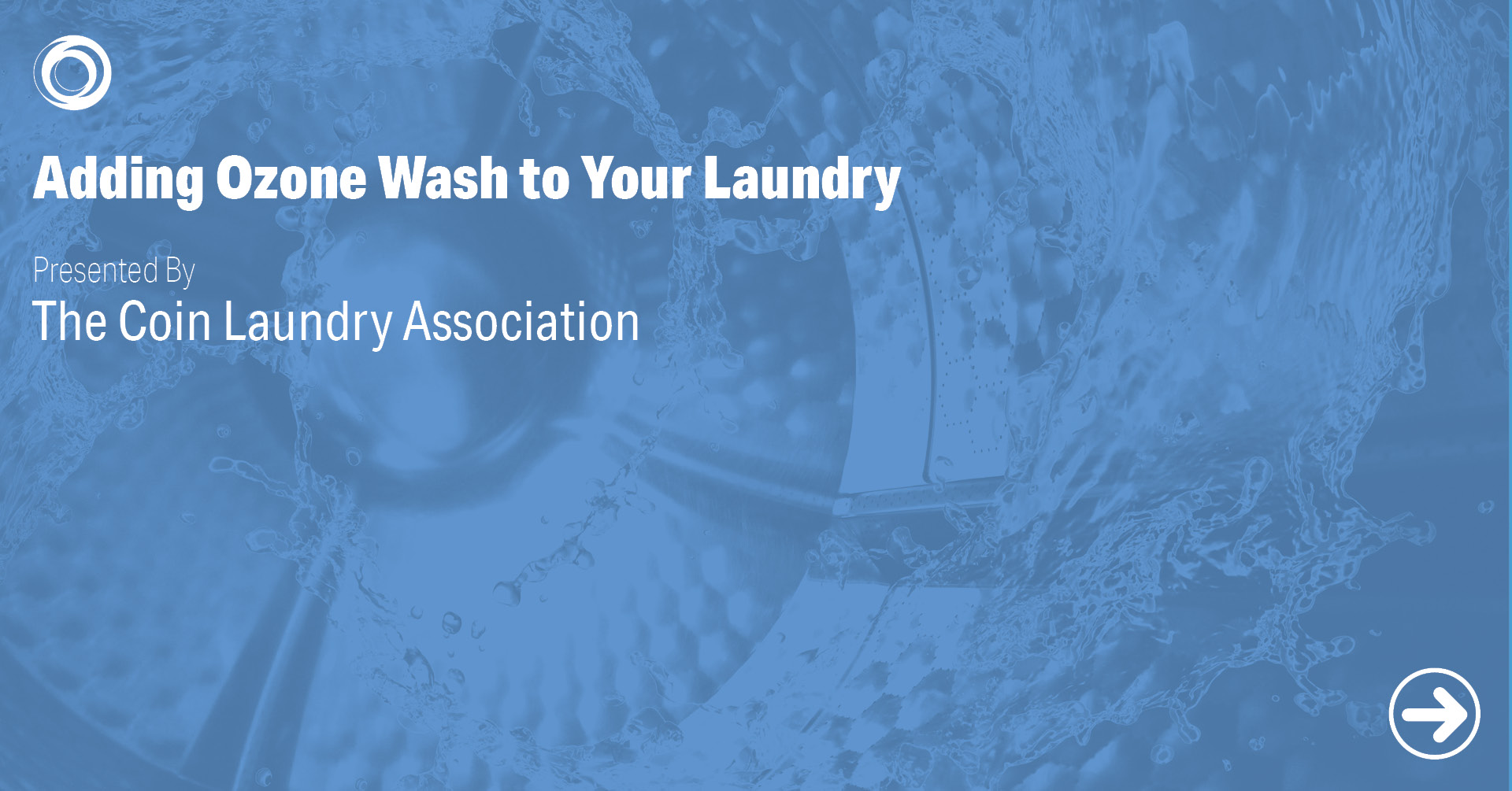 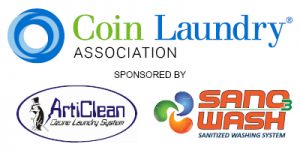 Using ozone for washing isn’t a new concept. Commercial laundries have been taking advantage of ozone’s cleaning properties for years. However, due to the widespread outbreak of COVID-19, the increased sterilization effects of ozone have made it more appealing to store owners as a way to reassure customers of their increased cleaning methods. Some of the other benefits of using ozone include: washing in cold water which can reduce your utility costs; removing odors and increased capacity to kill viruses and bacteria; and receiving potential rebates for installing ozone injections.

Attend this program to learn more about this growing trend in the self-service laundry business.

The cost to attend this program is $30 for members and $45 for non members.

Each person who registers will receive a recording of the program.

Panelist Bios
Jeff Gardner began his entrepreneurial career in the agricultural field, building a business that turned bakery waste into poultry feed – in essence, taking one business’ leftovers and creating a new product that could be useful for another business.

Since then, Jeff has brought his skill of envisioning standard business models in new and inventive ways to the laundromat industry. A long-time laundry owner in St. Paul, Minn., he has expanded his services well beyond the scope of a traditional, self-service laundry business – adding a successful wash-dry-fold service and catering to several commercial accounts, as well as featuring a pickup/delivery component for his clients. In addition, Mr. Gardner – perhaps better known throughout the laundry industry as “The Laundry Doctor” – most recently launched 24/7 Doctor Locker, a laundry service geared toward reaching more customers when it’s most convenient for them. Secure lockers are placed within multi-housing complexes and office buildings for easy drop off, order placement and pickup.

Jeff also works tirelessly on behalf of other laundromat owners, as well as the industry in general. He is a former chairman of the Coin Laundry Association’s Board of Directors, as well as currently serving on the Board of the CLA’s charitable organization, the LaundryCares Foundation. Over the years, Jeff has given freely of his time and knowledge, presenting educational workshops and presentations at CLA-sponsored events across the country.

And, each month, he shares his business and laundry industry expertise with the readers of his popular “The Laundry Doctor” column, which appears in PlanetLaundry magazine, the CLA’s official publication.

Marty Mullican is co-owner of Owasso Express Laundry in Owasso, OK (suburb of Tulsa).     Marty started Owasso Express Laundry with his wife, Lynn, in 2016 from scratch with a new building and new facility. He used J. H. Stuckey Distributing of Omaha, NE, as their distributor and design architect. Before entering the vended laundromat business, Marty retired after 27 years with the Department of Defense.

Owasso Express Laundry has been using ozone from day-one because of its proven capability of giving “competitive differentiation” from other laundromats in the area. He first learned about ozone for laundromats at the 2015 Clean Show in Atlanta from Mark Moore of ArtiClean in Versailles, KY.

Art Jaegar has been in the vended laundry industry since 2003, having built from scratch and then operated six laundromats, and most recently has rehabbed a two-year-old store back to success. He has concentrated on larger format, fully attended, card-operated stores. In his last four stores, has also added wash, dry and fold laundry services and started a branded home pick-up and delivery service.

Much of Art’s previous business career has helped form the foundation for his latest endeavors. Art was a senior executive in the recorded music industry for over 22 years before starting his laundry career, and this helped him become a leading marketing expert in promoting and marketing his stores. Art is also a CPA having first started his career with Arthur Andersen & Co. in New York and this has helped in his financial analysis of both potential start-up projects and fully operational stores. His entrepreneurial instincts were further developed after leaving the music industry where he was part of several internet start ups and built and operated an 18,000-square-foot entertainment facility in Hollywood, CA.

Art contributes back to our industry by serving previously as vice president and director of the Southern California CLA affiliate, as a frequent contributor to Planet Laundry magazine and has spoken at previous Clean Shows and various trade shows. He has also worked directly with many of our leading manufacturers to assist in the design and programming of their equipment to increase both owner and customer productivity and satisfaction.